— LINKS —
(When available, we use affiliate links and may earn a commission!)

Samsung recently updated their Gear 360 Camera with the new 2017 model, and it promises to fix a lot of the shortcomings we found in the 2016 edition of the Gear360 (reviewed here:

Samsung sent us a unit to test out, and after putting it through its paces the results were impressive!

But, is it really the best 360 camera for video currently available? And should you buy one? I cover my thoughts in this Samsung Gear 360 Camera review!

** #Disclosure: Were we paid to talk about this? **
Nope! Samsung Australia sent us out a free Gear360 2017 model to test. We gave them our standard terms: “We’d love to! BUT we can’t guarantee a video. We’ll put it through its paces, but we’ll only review it if we like & recommend it.” They agreed. We got one sent to us. We tested it out. The rest is history! Where possible, we do use affiliate links in all of our content & descriptions (more details on that below!)

If you found this video helpful don’t forget to subscribe at to receive all our weekly updates!

DISCLOSURE: We often review or link to products & services we regularly use and think you might find helpful. Wherever possible we use referral links, which means if you click one of the links in this video or description and make a purchase we may receive a small commission or other compensation.

We’re big fans of Amazon, and many of our links to products/gear are links to those products on Amazon. We are a participant in the Amazon Services LLC Associates Program, an affiliate advertising program designed to provide a means for us to earn fees by linking to Amazon.com and related sites. 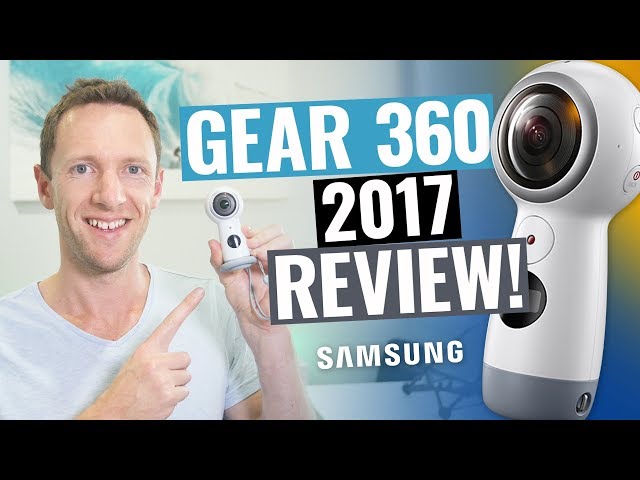