Autophiles Howie, Subhash and Bo love cars so much they do the news, on wheels!

2. Still on BMW, they launched the all new G11 7 series. Autophiles consider the car in light of its Mercedes and Jaguar competitors.

3. Building up to the launch of the much awaited all new less accordana version of the accordana, Autophiles reminisce Proton in its heyday, if ever there was one. 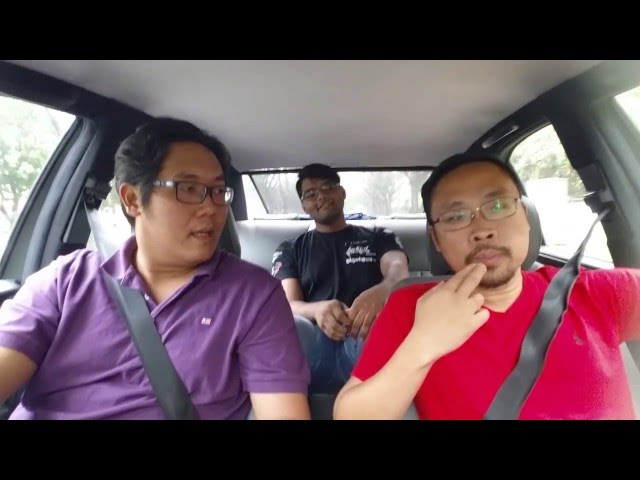